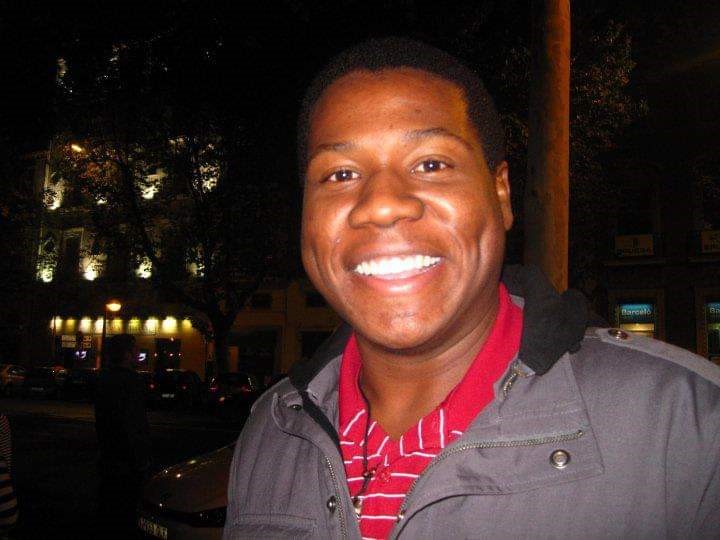 Daniel Kemp is the President of Better Ballot North Carolina. He graduated from UNC-Wilmington in 2010 with a B.A. in Psychology and a B.A. in Political Science, where he was a member of both the Political Science and Libertarian Party clubs. He spent most of his career in sales and management and has 10+ years experience working with educational products and insurance products. He currently teaches high school science in Durham, NC. He has always had a passion for civic engagement and was raised by a family extremely involved in the Civil Rights Movement in NC, so passionately promoting Rank Choice Voting was a natural fit. He also trains and competes in Jiu-Jitsu. Daniel currently lives with his partner and their two dogs in Durham, NC.

Wayne Turner is the founding and current Treasurer of BBNC and serves as the lead for the Messaging team. Wayne's background is in mathematics and engineering, and has worked in energy research and automation. He has extensive experience in working on legal and political issues related to ballot access for independent candidates and minor political parties. He views ranked choice voting as key to making the political process at all levels more representative of the views of the public at large. 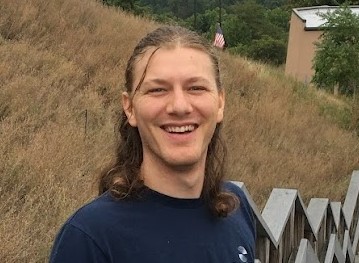 Alex Saunders serves as the Secretary for Better Ballot North Carolina and lead of the Data Management team. Alex graduated with honors in research from Cornell University, where he majored in Behavioral and Evolutionary Psychology. He has worked in technology administration and project management for the past five years. Currently, Alex works with Arabella Advisors, a trusted name in the fiscal sponsorship space. Alex became fascinated with ranked choice voting during college, and has joined Better Ballot North Carolina to help bring this idea into the public consciousness. 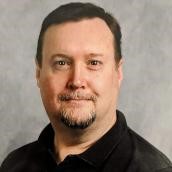 John Underwood is the founding/former Vice-President of Better Ballot North Carolina and lead of the Technology team. After majoring in Computer Science and Philosophy during college and graduate school, John has been a software developer for 25 years and has been a political activist for 14 years. While he grew up as a Democrat, he was unaffiliated for several years. Then he became a Republican activist in 2007, helping to found the Republican Liberty Caucus (RLC) of North Carolina. He eventually served on the executive committee of the national RLC. After becoming disenchanted with the direction of both major parties, John is now a Libertarian Party activist. He believes that ranked choice voting is one of the best ways to give a voice to others who have become disenchanted as well. 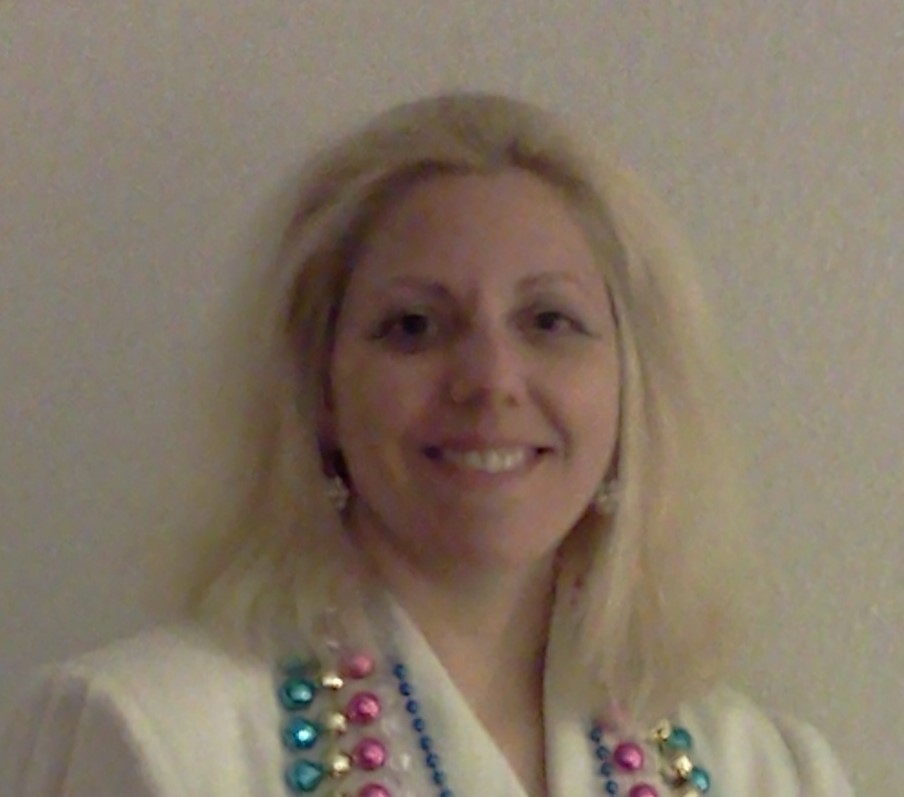 Debra A. Billieux Hawkins is an at-large Executive Member and former Deputy Fundraising Lead for Better Ballot NC. She holds a B.A. and M.Sc. Qual. in Conservation Biology and has 10+ years experience in executive search/staffing, career consulting, sales, and account management. Debra is a 10-year resident of Durham with a decade of executive/leadership service on city/county and NC nonprofit boards across many disciplines including social justice, humanitarian, environment, arts, community advocacy, council advisory, and citizen agency, and has assumed many roles including President, Officer, Commissioner, Trustee and Delegate. She has an interest in safe and healthy communities and wildlife preservation. She holds a first-degree black belt in Chung do Kwan and has instructed many Triangle and Person County youth in self-defense.

Ron Garcia-Fogarty is the former President and Lead Executive for Better Ballot NC, and also served as Fundraising team lead. Ron committed his life to working for social justice and democracy at an early age by volunteering as part of the Nicaraguan Literacy Campaign in the 1980s, an experience that opened his eyes to realities other than his middle-class life. He is a national of the United States, Guatemala, and Nicaragua. He has worked for the rights of immigrants, farm workers, indigenous people, women, and for democracy and electoral reform, both in Nicaragua and the United States. In 2017 he co-founded Tilde Language Justice Cooperative, a cooperative that creates a sustainable livelihood for language workers, and advances language justice by providing high-quality interpreting, translation, training, and consulting in the North Carolina Triangle region and beyond. He has also been active with various political parties in the US and Nicaragua, and is currently a member of Unamos (Nicaragua), the Green Party, and Democratic Socialists of America.

Candice Davies, the founding/former Secretary of Better Ballot NC, is a graduate of the Institute of Political Leadership and holds multiple degrees in Communication Sciences/Disorders, Speech and Hearing Sciences, and Secondary Art Education. She has worked for many political organizations and is a published author and instructor in mindfulness and yoga. Growing up as the daughter of a Marine Corp aviator, Candice has traveled widely. Candice is seriously concerned about growing polarization and disconnects between Americans of varying backgrounds and affiliations, the considerable inability of political leadership on all sides to effect positive change, the increasingly disproportionate power of monied interests in the national dialogue and direction of the country, and the alarming erosion of citizen agency in the actions of government. To remedy these ills, Candice advocates for positive change in our election system. She believes that ranked choice voting, because of its ability to replace contentious and ineffective plurality voting, is an essential part of restoring democratic representation to our election methods.

To bring Ranked Choice Voting to North Carolina, we need to show our legislators that RCV has wide public support.